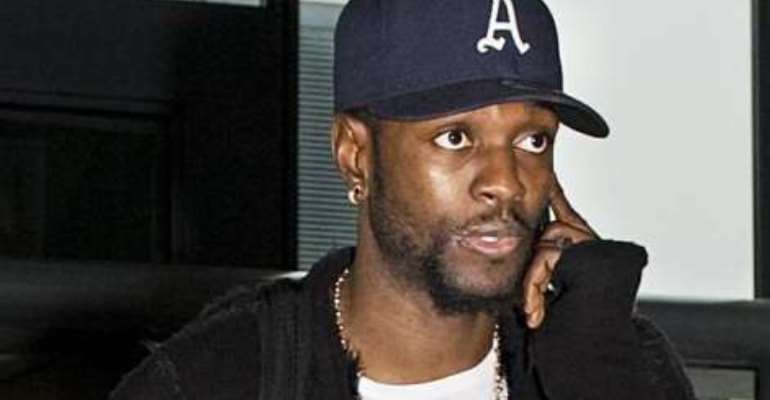 Togolese International Emmanuel Adebayor has emotionally called out French Club Lyon, accusing them of posing a "ridiculous excuse" for not signing him.

The former Arsenal, Tottenham Hotspur, Manchester United and Real Madrid striker seemed set to sign for the French giants last week after holding talks with coach Bruno Genesio, only for the move to fall through in the last minute.

The seven-time French champions said in a statement that the break down was due to his ineligibility for the Group phase of the Champions League, as well as his his insistence on representing his country Togo at the 2017 Africa Cup of Nations, which would lead to "an absence of one or two months."

The 32-year-old, who has been a free agent since his contract with English side Crystal Palace expired, was speaking to French newspaper L'Equipe. READ ALSO: Gyan and Accam on target, Adomah's debut and more

'They said that? That's nonsense. They came to me after we had qualified [for the Africa Cup of Nations]," he fumed.

'They knew I was going to play. If they start looking for such excuses, they will kill themselves. I'm the captain of my country, so how could I not go? What if a Frenchman refused to play in the Euros?'

He then went on to narrate his side of the story: 'I arrived on Friday morning to speak to the coach,' he added. 'I thought it was just a medical then to sign. The coach asked me surprising questions. He wanted to know if I was married, if I had a kid.