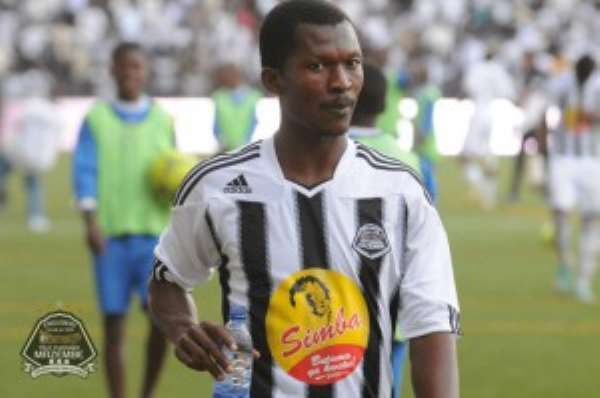 The two players have been the most consistent among their Ghanaian quintet at the club since last year.

The duo are expected to provide mobility and skill-set for the Ravens ahead of their trip to the North African nation.

Mazembe won the African Champions League title last season to set up a February clash with Etoile in the Super Cup.

Ghanaian Daniel Adjei scored both goals in that Super Cup victory and is among a 19-man squad chosen by French coach Hubert Velud for Saturday's first leg.

Etoile and Mazembe have won nine African titles each

I can’t blame my visa denial to Netherlands on anti-LGBTQ+ a...
53 minutes ago