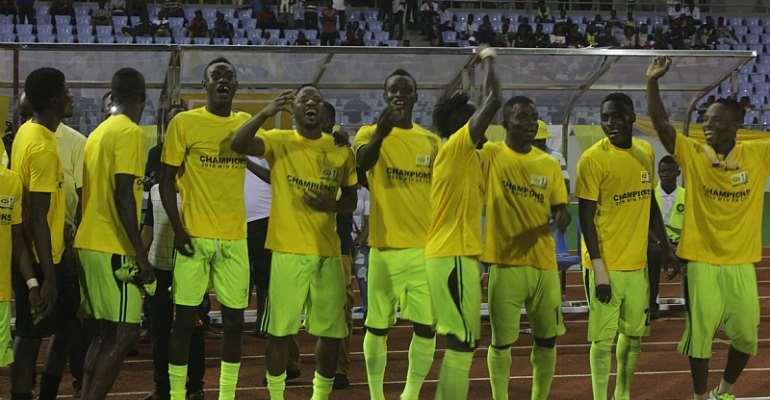 Club president Kingsley Owusu Achau promised the team a trip to an European destination and a GHc 5,000 bonus to each player.

"Management of Bechem United are working hard to send the team to Europe for a post-season training tour," a source close to the management revealed to Sportsworldghana.com.

"The team will play with the youth side Olympique Lyons during the tour and so we are currently waiting for their invitation to start the visa acquiring process."

Bechem United will play in the 2017 CAF Confederation Cup qualifiers.