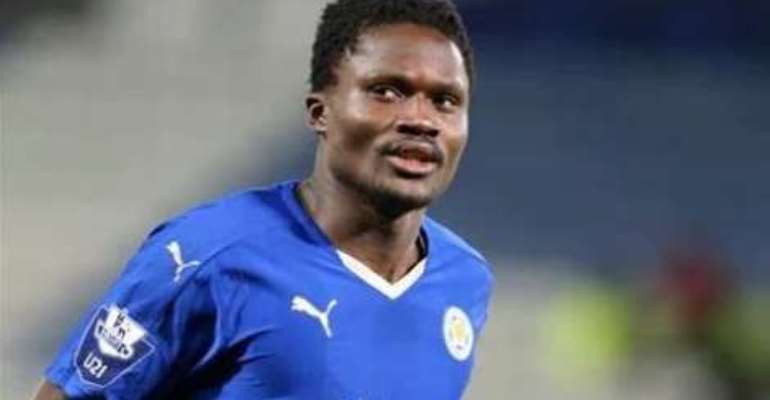 Leicester City coach, Claudio Ranieri believes that Daniel Amartey and the other Leicester City players who were not used by their national teams in the mid-week will be full of energy to give out their best in the Foxes' weekend clash against Liverpool at Anfield.

Daniel Amartey started in Ghana's 1-1 draw against Rwanda in Accra on Saturday, but he was rested by Avram Grant against Russia in Moscow on Tuesday.

Claudio Ranieri, who has defined a new role for the Ghanaian defender as the replacement for Kante in defensive midfield duties has stated that it is a blessing in disguise that the national teams didn't use some of his players.

"It wasn't only Jamie who didn't play. Also, Daniel Amartey, Danny Drinkwater, Ben Chilwell, Shinji Okazaki and a lot of my players went around the world without playing," he told leicestermercury.co.uk

"It's important that everybody is in good condition. That is very important.

"Yes Jamie is refreshed, he trained very well, and for me it is good."

Radio Gold, XYZ, others yet to receive re-authorization lett...
34 minutes ago