Black Stars: Kwarasey and Partey start for Avam Grant's side against Russia 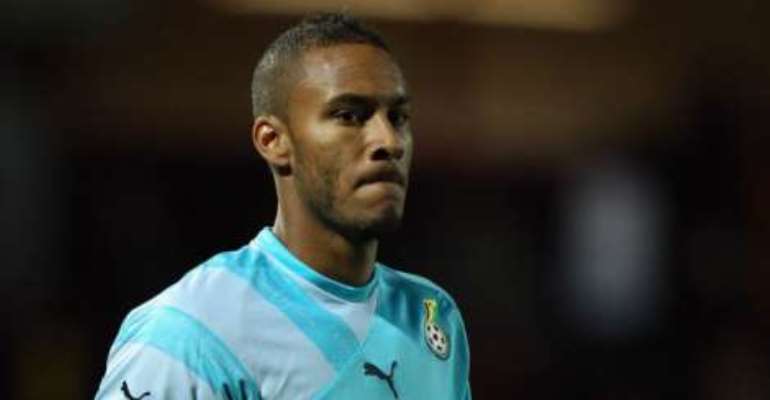 Adam Kwarasey and Thomas Partey will start for the first time since coach Avram Grant took charge of his Black Stars job against Russia on Tuesday at 4:00GMT in Moscow.

The former first choice goalkeeper who took a short break from international football, after the 2014 FIFA World Cup in Brazil will have to impress Avram Grant after his return to the Black Stars in his bid to secure the number one spot.

Afriyie Acquah, Wakasu, who were rested against Rwanda in the AFCON have returned into the team and will play in central midfield.

Christian Atsu is also back into the starting line-up, after missing the tie against Rwanda. He and Frank Acheampong will operate on the left and right wings to support Jordan Ayew who will be leading the attack. It is likely Thomas Partey will be playing behind Jordan Ayew as a second striker.