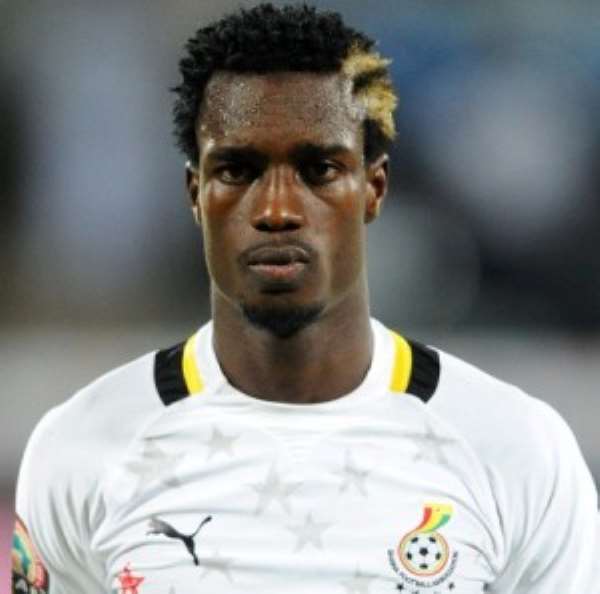 The hugely-rated Ghana international is on the priority list of the American Major League Soccer side as well as the recently promoted German top-flight side.

GHANAsoccernet.com can exclusively reveal that representatives of the talented defender have held advanced talks with the two interested clubs ahead of a potential swoop.

Insiders have told Ghana's leading football website that the two clubs are in a neck-to-neck race to prize him away with two unnamed Russian side believed to be lurking to pounce.

Boye, 29, suffered relegation with Turkish side Sivasspor despite churning out impressive individual displays.

The former Stade Rennes strong centre-back has not been short of suitors as he seeks to continue playing at the top level.

FC Ingolstadt who only got promoted to the German elite division last year are keen to add the intelligent defender to their roaster.

Manager Markus Kauczinski is believed to be a long-time admirer of the Ghanaian and has requested for his services.

However, the German outfit must fend off intense bidding from American side Chicago Fire, who are also keen to add the defender to their ranks.

Boye has been a consistent performer for the Black Stars in recent years, making him an immovale object at the back.