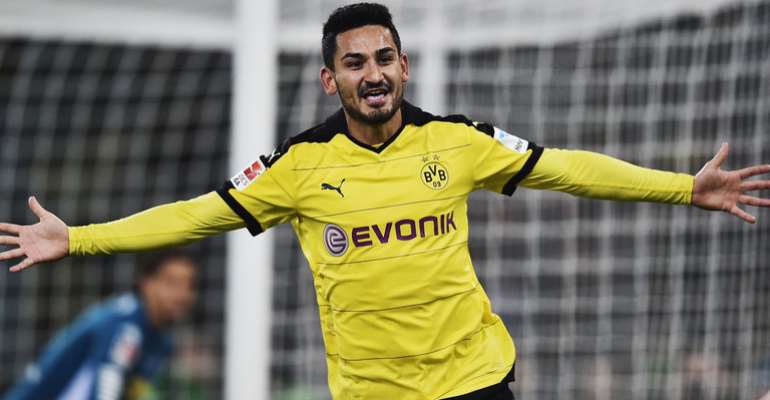 Gundogan has agreed a four-year deal with the Premier League club.

“It feels amazing to be a Manchester City player,” he said. “It is a new chapter in my life so I am very happy that it’s sorted. I’m looking forward to a new challenge and I’m very happy.

“I have to thank Pep Guardiola who I spoke to a lot about this move and also Ferran Soriano and Txiki Begiristain who I had intense conversations with. From the first moment I was sure it was the right thing for me. 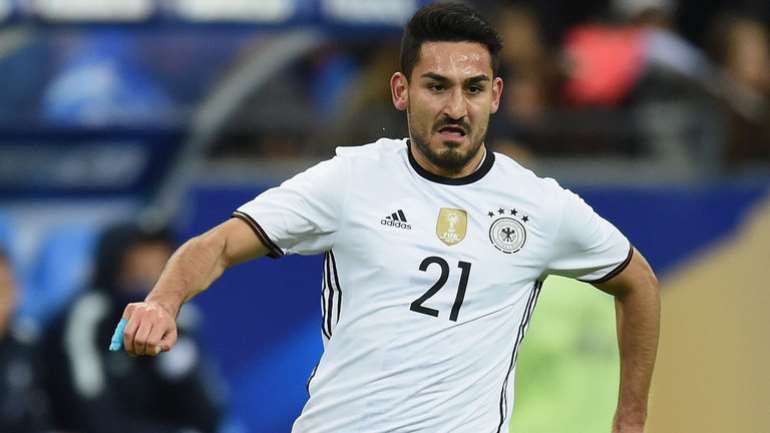 City’s director of football Txiki Begiristain added: “Ilkay is an intelligent and versatile midfielder who can operate in a number of different roles. I think our supporters will enjoy his work ethic and technical ability and I believe he will be a very important player for us in the coming years.” 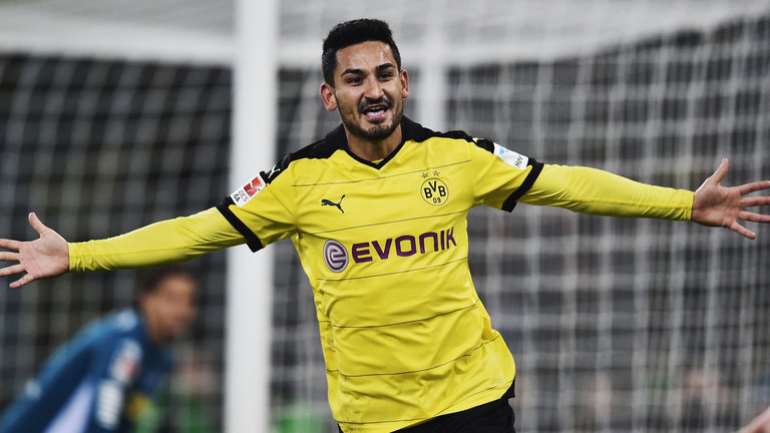 Gundogan has signed a four-year deal at Manchester City

The central midfielder is currently out injured with a dislocated kneecap, which has ruled him out of Germany’s Euro 2016 campaign and could see him sidelined for a further five months.

Gundogan, 25, has been a key player for Dortmund during his five years at the club, in which he has won a Bundesliga title and three German Cups, and reached the final of the Champions League.

He made 157 appearances during his time at Dortmund and won 16 international caps.

Have Confidence In Me, I'm An Honest Leader — Akufo-Addo
27 minutes ago