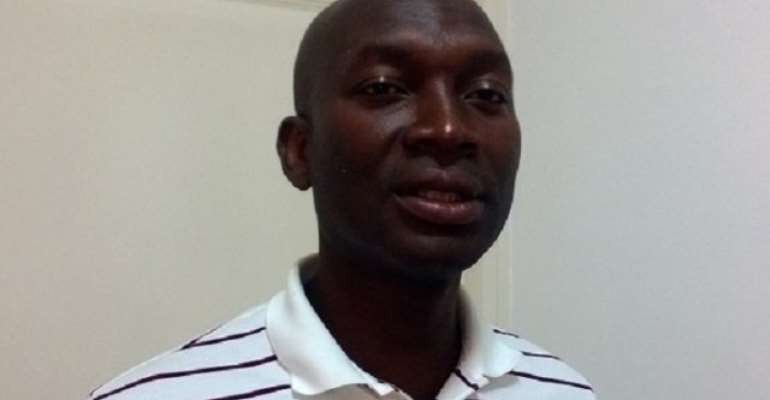 Corporate Affairs Manager of Accra Hearts of Oak, Joe Addo, has picked up a nomination form to contest for an executive position on the Ghana League Clubs Association (GHALCA) board.

Addo, who played many clubs in Europe, is aiming to help in the administrative affairs of the association if successfully voted into office.

“I know it is a big surprise to many people that I have picked up this nomination form to be a member of GHALCA,” Addo told Asempa Sports

“You and I know that we Africans know how to talk but always fail to implement the ideas that will help to improve affairs”.

“I know being on top is a very difficult task but as I have already, I am ready to start from the top and nothing will stop me because I am ready to help redeem the tarnished image of GHALCA”.

“I believe if I am voted into office we can collaborate with the FA to help improve the league because when there is a strong bondage between us we will do perfectly well and our aims will be achieved.”

To say who will win as president will be very difficult for me to choose because we have Alhaji Raji who has been there for years and he is still contending again so it very difficult to say who is going to win as the president of GHALCA”.

Joe also revealed the reason behind the performance of Accra Heart of Oak since the start of the Ghana Premier League.

“When I was appointed as the Corporate Affairs Director, we implemented a five years plan for the club when coach Herbert Addo was in charge at the club but since he failed to perform to our expectation we have decided to start it with the new coach (Kenichi).”

“Since the season kicked off, everything is working to our expectation and we hope it continues for us and we are aiming to compete in Africa as well”.

Addo also wished his colleagues and contenders the best of luck in the upcoming GHALCA elections.

The elections will be held on the April 21 and victorious candidates will be sworn into office on April 28.