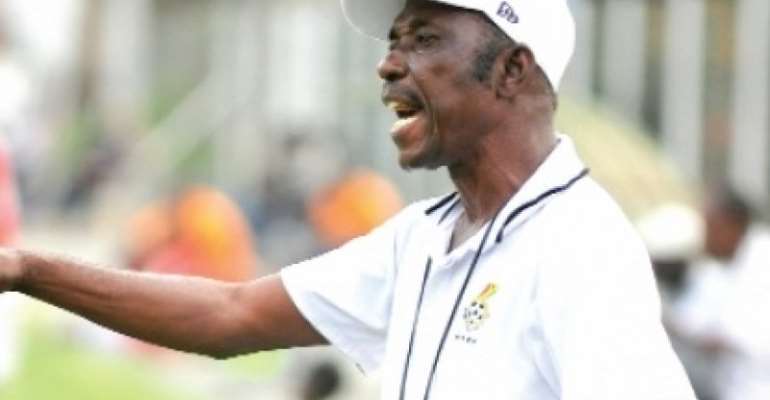 The wait is finally over with clubs in Ghana set to contest in the new season which is slated to start on the 20th of February 2016.

Newly promoted sides Techiman City, Dreams FC and Dwarfs will be hoping to maintain their premier League tags when all in said and done.

Kumasi Asante Kotoko who lost the league title for the first time in three years last season will be hoping for an improved performance while Hearts of Oak seek their first league title in six years.

And J.E Sarpong who will be the brains behind returning Ebusua Dwarfs says he is is anticipating a keenly contested season.

'All the clubs want to be playing football and that is good for the league when it does start,' Sarpong said

'You can see that almost all the clubs have ensured that they keep their players fit and ready so I for see a keenly contested season.'