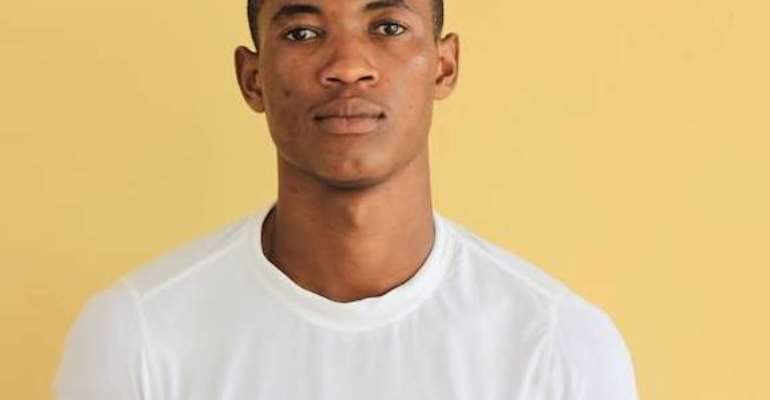 The Academy side announced on Friday, their Ghana Premier League centre-back left Accra on Sunday.

But the youngster is expected to return for the 2016 Premier League season which starts on 20 February.

Last August, the stalwart defender auditioned at Austrian side Red Bull Salzburg and impressed but he was not handed a deal.