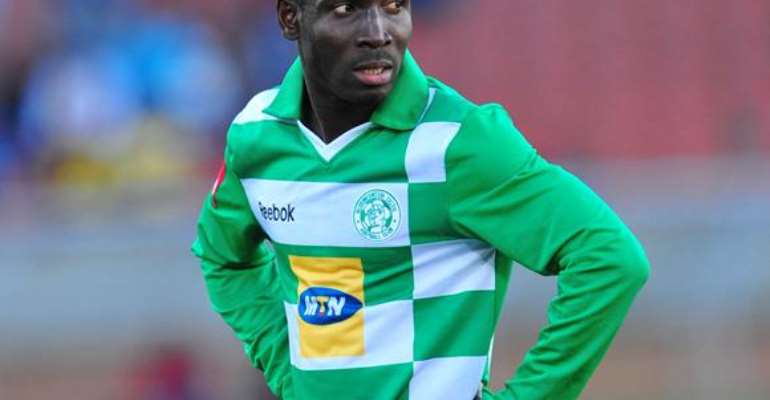 Ghanaian midfielder John Arwuah has warned fellow players to be cautious about the choices of European countries that they head out to following his sudden return from Cyprus.

Arwuah joined Cyprus top league club AEL Limassol at the end of August last year after leaving AmaZulu but has since returned following financial troubles at the club and is now considering local options.

The 30-year-old had signed a two-year contract with AEL but is back after less than six months, just like Senegalese forward Mame Niang who was on loan at the same club from Mamelodi Sundowns.

'I terminated my contract with that club because of financial troubles that were affecting the club as early as my third month there," Arwuah tells KickOff.com.

"From what I have gathered the money issues were down to the economic troubles in that part of Europe as Turkey, Greece and Bulgaria were also facing similar challenges."

Ghana Becoming Most Digitized Economy In Africa – Bawumia
35 minutes ago