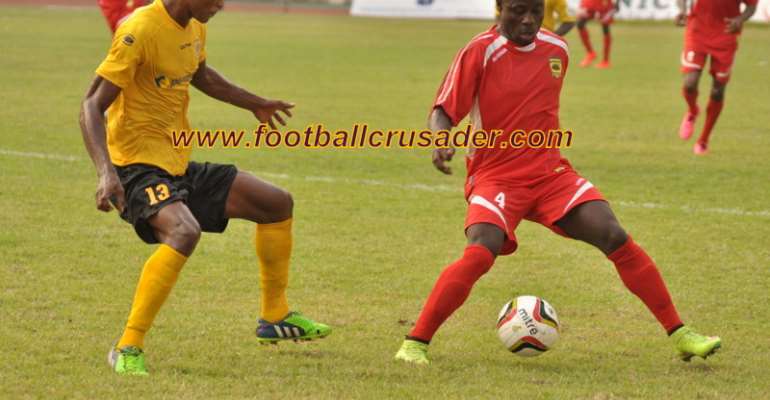 The former Great Olympics man put up a man of the match performance and scored in Friday's 1-1 draw with AshantiGold which sent them to the final.

For many, it was an impressive showcase for a side which looked like fringe players.

But Boateng disagrees and believes each player in camp has the requisite qualities to start for the club.

"This game, we were determined because as you can see, we don't have team or second team. We are all Kotoko players so as for tomorrow we will win," Boateng said in a post-match interview.