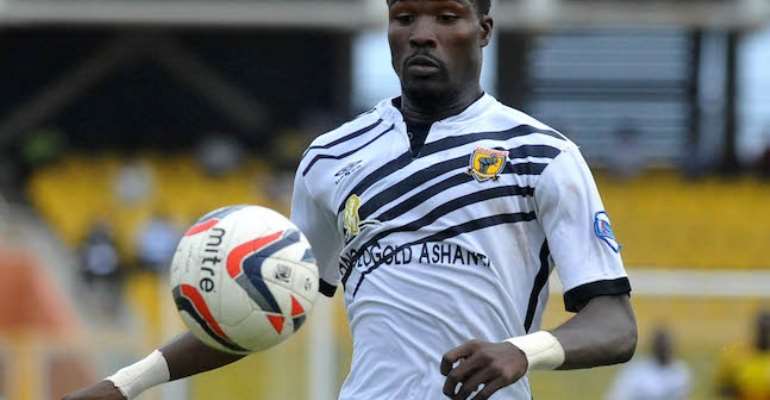 AshGold midfielder Kadiri Mohammed insists his decision to ask for a way out of the club is in the best interest of his career.

The hard working midfielder wrote a letter to management of the Miners asking to be released to further his career elsewhere.

Mohammed who was a key member of the side which won the Ghana Premier League last season says the decision to leave the club is mainly to better his budding career.

'It's nothing bad it's just a decision I think I have to take to enable my career grow,' Kadiri said.

Below is the letter Kadiri wrote to management of AshGold: