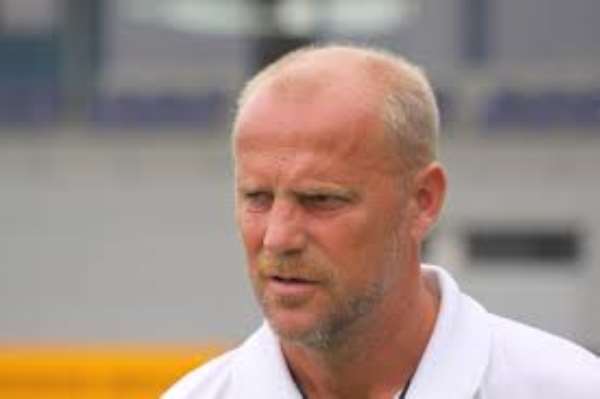 "I have already experienced such situations and have the relevant patience," the 54-year-old Schaaf said at a presentation to the media.

"There are many positives and I'm looking forward to the task ahead. It's important we collect points. Overall, Hanover is well-positioned, we can cope with the situation."

Hanover are second bottom of the Bundesliga and previous coach Michael Frontzeck departed having won only four of 17 league games in the first half of the season.

Schaaf was appointed on December 28 with the goal of moving the team up the table and out of trouble.

"The aim is to free ourselves from this situation," he said. "We must believe in that and commit ourselves fully."

On Monday Hanover added 28-year-old Hungarian international Szalai to their squad on loan, with an option to buy, from bottom club Hoffenheim, the third newcomer of the winter transfer window.