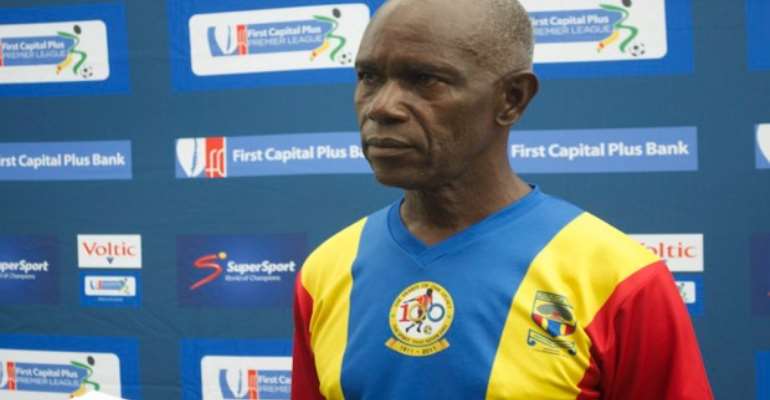 He indicated that the coach's uninspiring performance in the first few league games is what led to the team's current position in the First Capital Plus Premier League.

The tough-talking sports director described Hearts' position as delicate, and one which calls for serious attention before things get out of hand.

'I blame the first coach before this one -Herbert- for Hearts' current problems. He messed up in the first few games, that is why they are where they find themselves now,' he said on Happy FM.

He added: 'Hearts' situation is extremely delicate and as we say in the Akan parlance, 'ay3 huhuu hu'. They have to win their last two games against Chelsea and WAFA.

'It will be tough against Chelsea because they also want to win the title,' he added.

Hearts are second from bottom on the league standings counting on hope to survive relegation with two games to go.

Stand-in coach Edward Ansah and Turkish trainer Vanli Can, are combining forces technically in an effort to save the club since the exit of Addo.