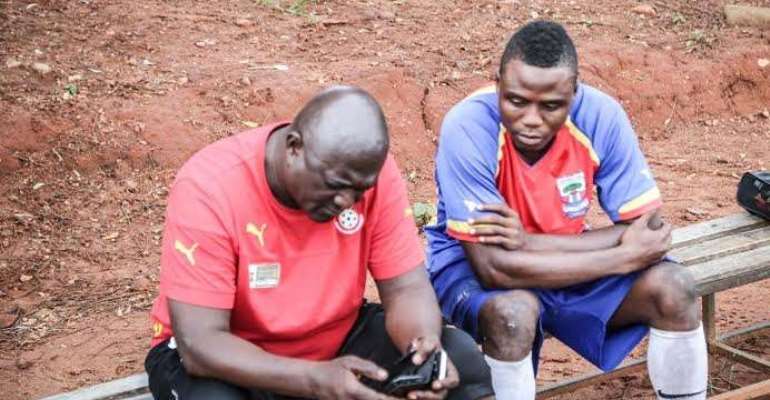 Hearts of Oak team manager Sabahn Quaye believes the defeat to AC Djoliba will serve as a timely wakeup call ahead of their CAF Confederation Cup match against Esperance.

The Phobians are still seething over their surprise defeat to the Malian side despite still sealing progress in the African club competition.

But team manager Sabahn Quaye believes the defeat came at the right time to remind the side of the hard work needed to do in order to beat Esperance over two legs.

“I think the defeat we suffered against Djoliba has become a wakeup call for the team,” he said.

“If we had earned a draw or gotten a win over Djoliba, we would have been swollen headed.

“But the defeat will motivate us to do well away from home and finish everything there [in Tunis] so that we can have it easy at home.”