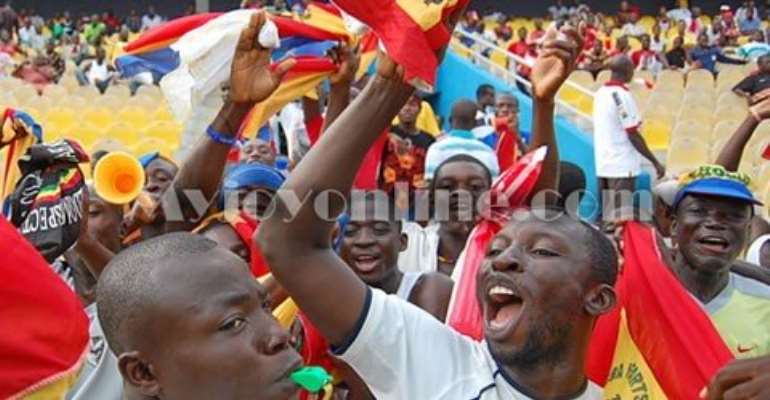 Hearts of Oak haver scraped through to the next round of the CAF Confederation Cup despite losing 1-0 at home to AC Djoliba of Mali on Sunday.

Hearts had won 2-1 victors in the first leg in Bamako and were playing without six key players for varying reasons. The Accra side progress on the strength of the away goal rule as the tie finishes 2-2 on aggregate.

Joy Sports reporters at the national stadium say the Phobians were clearly bent on defending, and were the happier when it finished goalless in the first half.

The second half saw Hearts taking the game to the opposition with Paul Acquah up front, but both sides could not create chances. Special mention should be made of Vincent Atinga, who was masterful in defence for the Ghanaians.

Djoliba's Adiaye registered the only goal five minutes from time but it proved to be a false hope.

Hearts will know their next opponents on Tuesday when the pairings are drawn.