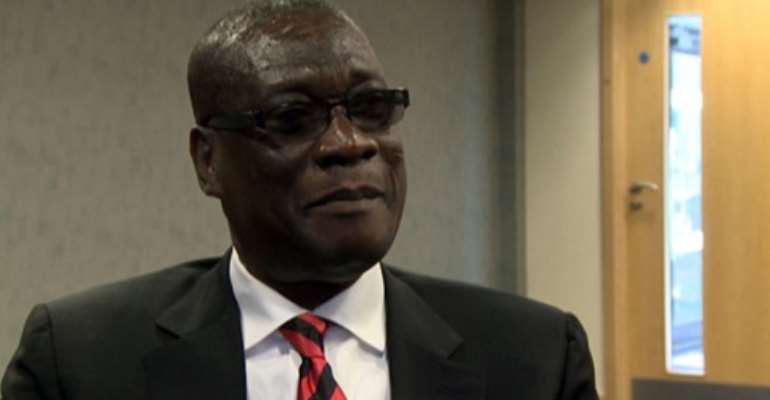 Kwame Adom Appiah has confirmed being appointed as counsel for Asante Kotoko as they prepare their defence against a court action brought against the club by former chairman Dr. K.K Sarpong.

Dr, Sarpong has dragged the club to court in an attempt to retrieve a cumulative amount of GHC536, 247.00 (close to $140,000) he claims he lent the club during difficult periods.

There were thoughts that an out of court settlement would be reached when the case was first filed in court.

It however clearly appears there will be no diplomacy in settling this case as both parties prepare to slug it out in the law court.

Kumasi-based legal practitioner from the Owusu Bempah chambers Kwame Adom Appiah has been appointed by Kotoko to lead their defence in the case.

“I have had discussions with the leadership of Asante Kotoko and have accepted their appointment to lead their defence in court in a case brought by K.K Sarpong,” he revealed to Angel FM.

“The club has received a writ of summons and have a mandatory eight days to respond otherwise there will be an application for a default judgment.

“We have fulfilled that requirement and now await to make our defence and that will be done within 14 days.”

He is now going all out to claim monies owned him almost two years after walking out on the club in acrimonious fashion.