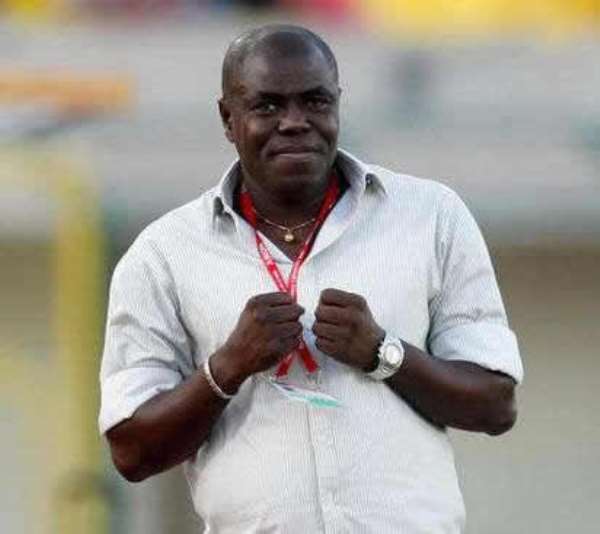 Ghana's U20 coach Sellas Tetteh has exclusively told Joy Sports he will make changes to the squad for the upcoming FIFA U20 World Cup in New Zealand.

A squad dominated by home-based players finished third at the African Youth Championship in Senegal.

The view expressed by many who monitored the African U-20 Youth Championship in Senegal want to see some young prospects in Europe come in to enrich the quality of the team ahead of the World Cup in New Zealand.

Sellas Tetteh who won the World Cup in 2009 wants to present a fortified squad capable of winning the title.

"We brought 21 players and definitely is like that everywhere, there could be players coming in and some going out and some also retaining their place going into the World Cup.

“We will be doing a post-mortem of the team and see where we fell short and definitely there could be some few inputs and outputs.

The Black Satellites will be facing Argentina, Panama and Austria in Group C at this year's World Cup in New Zealand.

16 die in crash at Akim Asafo, others in critical condition
24 minutes ago