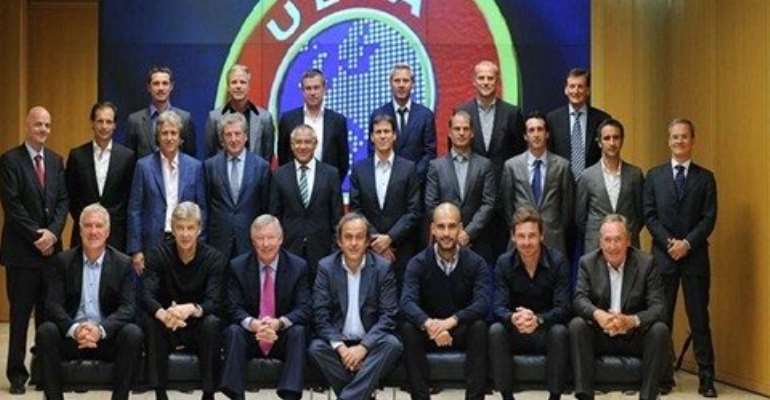 Vienna--UEFA will not back any legal action by Europe's football championships seeking compensation for moving the dates of the 2022 World Cup, secretary general Gianni Infantino said Monday.

"Of course not," Infantino told a press conference when asked whether UEFA would support the threat made at the weekend by the European Professional Football Leagues (EPFL).

UEFA backed an accord made by FIFA and Europe's top clubs which will see a payment of 209 million dollars made for 2022.

But Infantino said Europe's top leagues have to "come a little bit back down to earth" and accept the dates for 2022 with a final now scheduled for December 18.

"Everyone can plan its competitions around it and we will do that," he said.

The EPFL passed a resolution at a meeting on Saturday which slammed the move from a traditional summer World Cup.

"The EPFL is ready to support any legal actions that the individual leagues may take in this respect in the near future," said French league president Frederic Thiriez.

"We think it is absolutely normal that FIFA is letting the clubs benefit from the revenues," the UEFA official added.

We think it is absolutely normal that FIFA is letting the clubs benefit from the revenues.