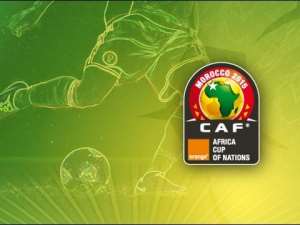 The African union has commended CAF, Equatorial Guinea and president Obiang Nguema Mbasogo for hosting successful AFCON with chairperson Dr. Dlamini Zuma hailing its staging as a demonstration of African unity and solidarity in defeating Ebola.

The AU asserted that the hosting of the AFCON brushed aside Ebola treat and hailed CAF for delivering a successful championship which served as a uniting factor for the continent.

The AU commission chief echoed her gratitude to President Obiang Mbasogo, the government and people of Equatorial Guinea for successfully hosting the tournament after only two months of preparations; a demonstration of Africa's determination to defeat the Ebola virus.