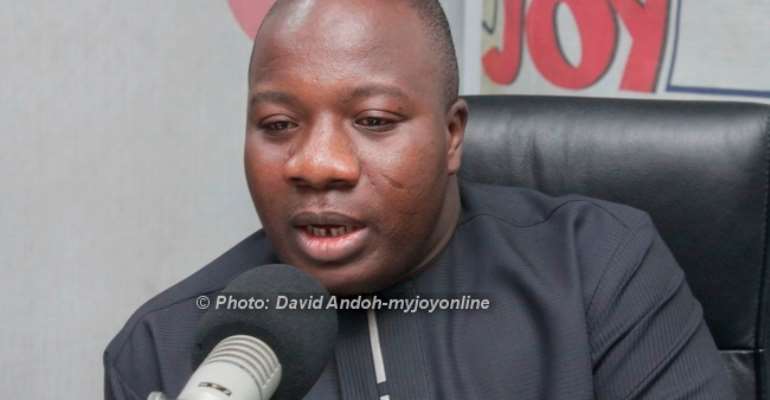 Ghana's Youth and Sports Minister, Mahama Ayariga has revealed that the country will not host the 2015 African Cup of Nations.

Morocco has written to the Confederation of African Football to say it cannot host the tournament because of the Ebola outbreak.

CAF had written to Ghana to consider hosting 2015 AFCON in the event that Morocco declined hosting.

Mr. Ayariga had indicated Ghana was willing to consider stepping in and hosting the event.

But his comments attracted public outbursts from various groups who said it would be callous and insensitive for government to accept to host the games here.

Speaking on the matter on Monday however, Mr. Ayariga apparently beating a retreat, said given the concerns raised by health authorities, "we indicated to the GFA President that we were unable to host the tournament."

"On the issue of the tournament, the FA president came to brief me on  their discussions and we have indicated to him that from the

representation that we have received from the people in the health sector it  doesn't look Ghana is in the position to accept hosting the tournament  and I think he has since conveyed this message to CAF," Ayariga  exclusively told Joy News.