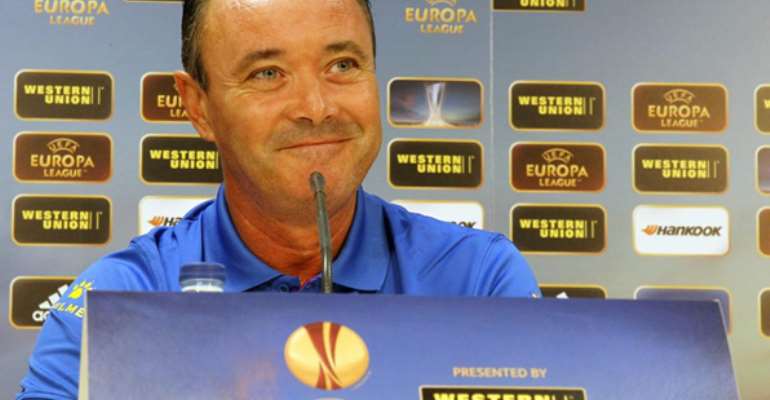 The 50-year-old  is said to have stolen the march of Michel Pont and Avram after excelling during an interview session  two weeks last ago.

The Ghana FA is keen to end speculation about who will take over from Kwesi Appiah by announcing the Spanish  as the new coach of the Black Stars as an executive committee member of the Ghana FA claims.

The Spanish popularly known as 'JIM' was appointed at La Liga side Levante UD on 9 June 2011, replacing Getafe CF-bound Luis Garcia. After two draws in the first two rounds, Martínez coached the team to seven consecutive wins; including a 1–0 home triumph against Real Madrid which led the league during several rounds

He  exhibited promises to manage and has the experience of managing big stars and big egos, which could come in handy with respect to players like Sulley Muntari, Michael Essien and Kevin Prince Boateng and other egoistic characters yet to sprout in the near future. Story by Ghana/Joy Sports