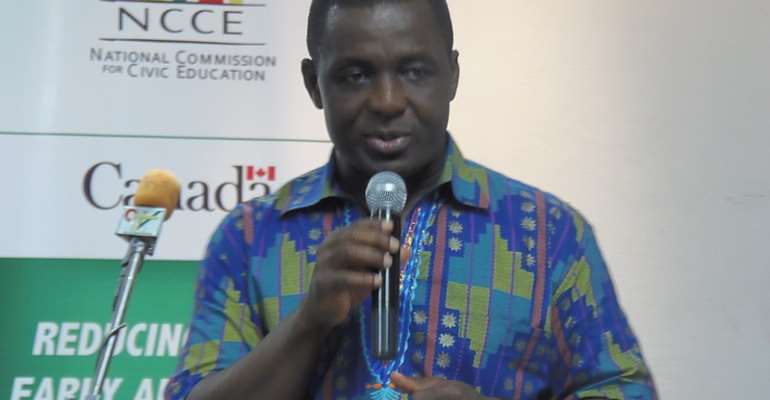 New Managing Director of Hearts of Oak Gerald Ankrah has served notice of imminent administrative changes to be done at the club upon assuming office.

The economist was unveiled as the new management head of the club at a ceremony on Wednesday.

The new man at the helm has however hinted there could be some major changes on its way in his bid to restore the club to its glorious days.

“There are going to be some changes in the club but please let's not take it personal,” he said.

“It is to take the club to the next level so that we can see our club back at the best of Ghana and African football.”