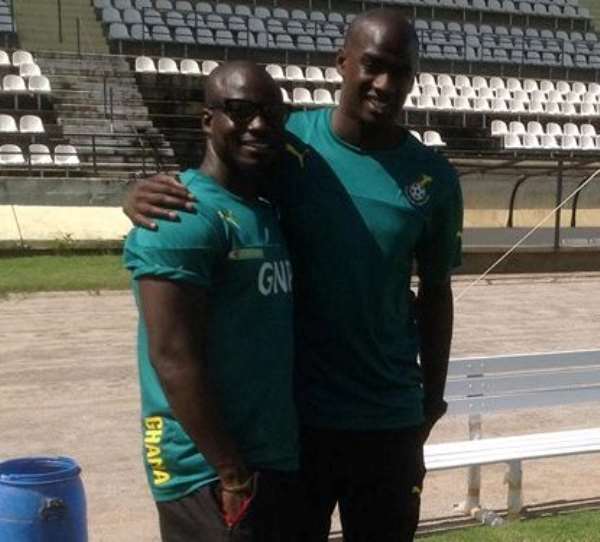 Addo, a Hamburg SV youth team trainer, is worried by the processes employed by the GFA to find a replacement for the sacked Kwesi Appiah.

“The process that the Ghana Football Association is using to select the new coach for the national team [Black Stars] is cumbersome and out of modern day football,” he told Kumasi-based Angel FM.

The Ghana Football Association announced they were receiving applications for the vacant role and made a shortlist of applicants before further cutting the number down to five with Dutchman Patrick Kluivert, Italian Marco Tardelli, former Chelsea boss Avram Grant, former Switzerland assistant coach Michel Pont and former coach of Spanish side Levante, Juan Ignacio Jimenez.

But Addo thinks no good coach will play to take the role.

No good coach will apply for the job this way, because all the good coaches are not ready to apply but they can only be head-hunted, contacted and subsequently appointed.”

Addo was a member of the Ghana Technical team at the 2014 World Cup and scouted on the German team for the West Africa. He played over 15 times for Ghana and was in the Ghana squad for the 2006 World Cup in Germany.