Ghana FA finally writes to Appiah to over his sacking, hinges decision on termination clause 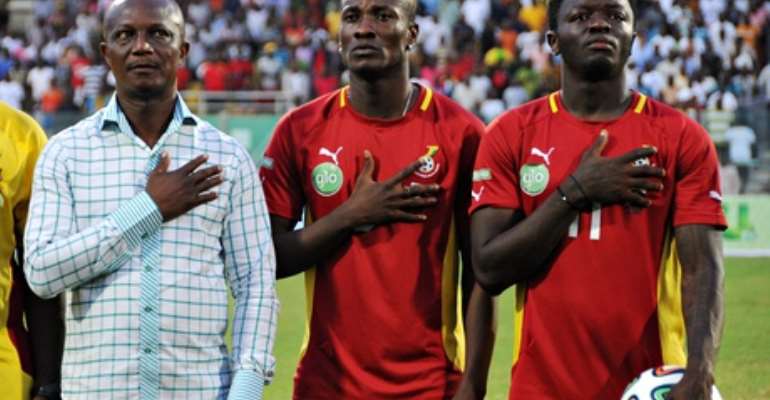 The Ghana Football Association (GFA) has written to Kwesi Appiah hinging its decision on an article in his contract to terminate the relationship with three months notice.

According to the GNA, the one-page letter, which thanked Appiah for his “diligent work”, did not contain the reasons for the termination of contract that was expected to end on August 31, 2016.

The letter however, stated that the GFA will use clause 11 of their eight-page contract with Appiah, signed on May 23, 2014, to settle the issue of a severance package for the former Ghana captain.

Clause 11 of the contract which took effect on August 1, 2014 headlined “Termination with Notice” says “ Notwithstanding the provisions of clause 9.0 and 10.0 herein above, either party may terminate this Agreement by giving a three (3) months written notice to each party or in lieu three (3) months' salary”.

Despite initial communication from the GFA suggesting the coach was shown the exit after 23-months in charge due to his public pronouncement that he did not request for a technical adviser, the letter made no such reference.

Appiah was sacked last Thursday, less than 24-hours after leading the Black Stars to defeat the Hawks of Togo 3-2 in an Africa Cup of Nations qualifier in Lome.

Appiah, first indigenous coach to have qualified Ghana to the senior World Cup won 12 competitive games, drew five and and lost 10 with the national Team A.