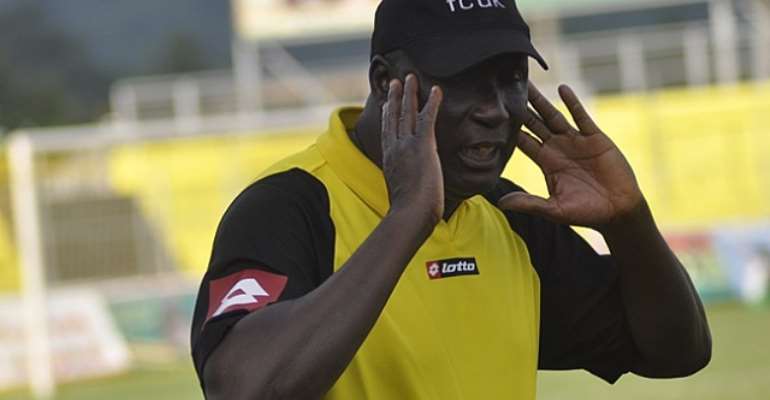 AshantiGold head coach Bashir Hayford has suggested his side cannot afford to underrate Hearts of Oak in their GHALCA Top-Four final clash on Sunday afternoon.

The Miners go in search of an off-season silverware against the Phobians at the Baba Yara Stadium but trainer Hayford anticipates a strong response from the Rainbow giants.

“I don't believe we need any warning about Hearts. We know that a final is a final and that they are a Premier League team, they can pass the ball, and they can create chances. It's just down to us to perform well on the day of the game,” he said.

AshGold are ready for Hearts of Oak test
AshGold reached the final after managing back-to-back wins over regional rivals Kotoko (2-0 aggregate) while Hearts of Oak claimed their ticket after coming from a goal down to overpower Heart of Lions 2-1 in the play-offs.

Though Hayford reckons outwitting Hearts will not come easy, he however feels his side's effervescence in the pre-season gives them the upper hand.

“The advantage we have is that we've played many friendly games this pre-season under that kind of pressure and tension and our experience of dealing with it will help us prepare for the final.”