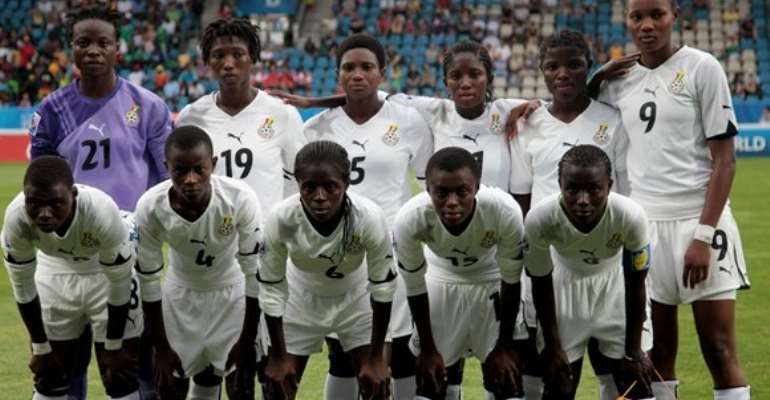 Ghana won their second pre-FIFA U20 Women's World Cup friendly match in Canada as they defeated local side G-S United 2-0.

Grace Adams and Edem Atovor scored for the Black Princesses at the L'Amoureaux Sports Centre.

Coach Bashir Hayford's side, who drew 1-1 in their first work-out with North Mississauga Panthers were a much improved side against G-S United, who lead the domestic women's league in Canada.

Ghana will be making their third appearance on the World stage when the competition starts on 5 August in Toronto.

The Black Princesses have been drawn with hosts Canada in Group A alongside Finland and former champions Korea DPR.

Ghana and the hosts will contest the tournament's opening match at Toronto's National Stadium.