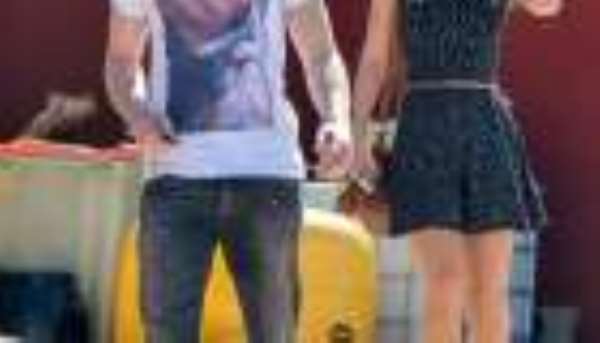 Jan Philipp Wilhelm
It looks as though another Black Star is about to join the Bundesliga. According to German newspaper 'Sport Bild' Jordan Ayew is Borussia MÃ¶nchengladbach's top priority at the moment - in case another offensive player leaves the club before the end of the transfer period. Since rumours have it that Peniel Mlapa and Amin Younes are about to leave the German side soon, a transfer of Ayew does not seem unlikely.

Because Ayew's contract with Olympique Marseille is about to end in 2015, the possible transfer fee is circulating at 3 million Euros at the moment. The 22-year-old brother of Andre Ayew and son of legendary Ghanaian international Abedi Pele has played for Marseille since his youth days, but has already indicated that he might leave the club.

According to 'spox.com', Ayew stated in a recent interview that he can envisage himself playing in the Bundesliga in the future. 'It's one of the best leagues in the world', Ayew said.