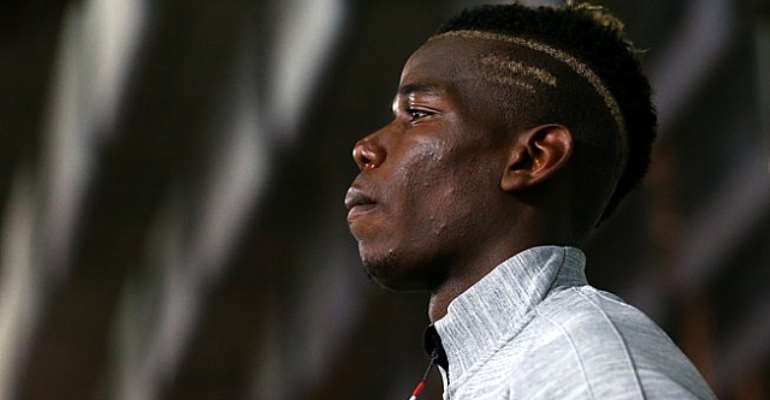 The 21-year-old Juventus star earned the prestigious accolade after some remarkable performances in the French midfield during his five appearances in the tournament.

As well as scoring a crucial headed goal against Nigeria in the Round of 16, the energetic Frenchman was an influential figure throughout  Les Bleus'  Brazil 2014 venture.

Alongside Yohann Cabaye and Blaise Matuidi, he consistently demonstrated his power and ball-winning skills, as well as his excellent technique, dribbling ability and great footballing brain.

With an 80% pass completion rate – including an assist against Switzerland – in 354 minutes of play, Pogba has continued where he left off at the 2013 FIFA U-20 World Cup in Turkey, where his displays won him the Golden Ball award.

The criteria used, apart from the fact that players had to be born on or after 1 January 1993, were as follows: