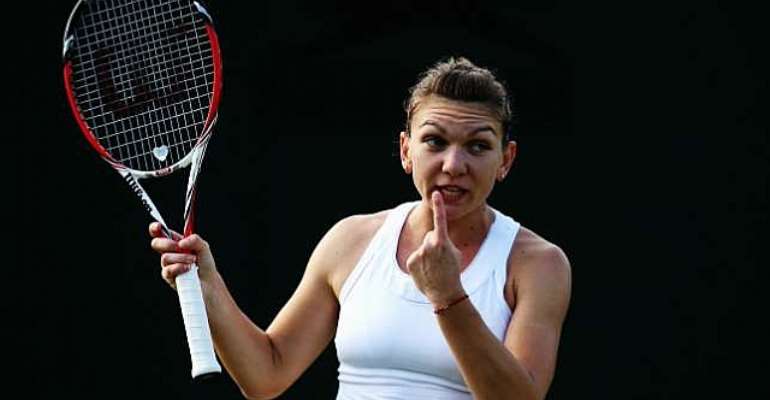 The third seed was made to wait by the British weather before she was able to get her third-round match under way, but once on court the Romanian raced to a 6-4 6-1 victory.

Halep has already impressed at the two previous grand slams in 2014 with final and quarter-final appearances, and looks in fine form at Wimbledon.

Bencic, 17, had to battle from the start after the four-hour rain delay as Halep came out of the traps quickly with break chances in the opening game.

Those were saved, but four games later she was not so lucky as Halep produced one of her 25 winners in the match to get the crucial opening.

Halep's serve was strong as she won 78 per cent of the points on her first serve, and soon enough she had the lead after converting her fourth set point.

The Swiss never recovered from that setback and immediately found herself two games behind in the second set before offering brief resistance.

Halep's 32nd victory of the year was assured after winning four successive games, including two breaks, as errors continued to blight Bencic's game.

Next up is a fourth-round match with Zarina Diyas after she beat Vera Zvonareva in three sets.