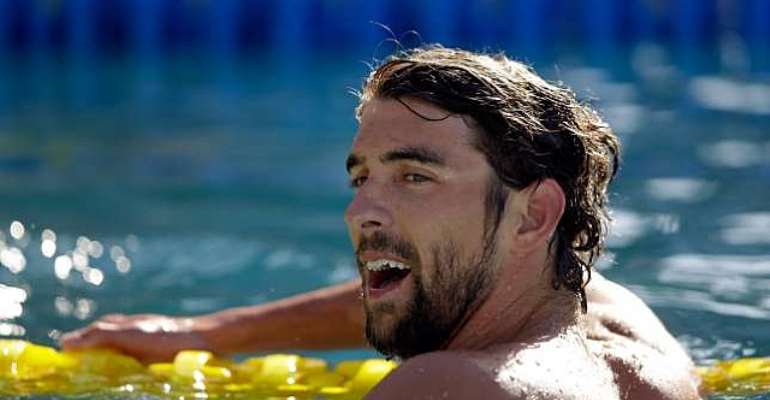 Agnel, the current Olympic champion, held a narrow lead at the halfway mark before clocking a time of one minute, 46.99 seconds.

Phelps faded in the final 50m to be 1.21 seconds adrift, but ahead of the third-placed Conor Dwyer of the United States.

Phelps, 28, is expected to swim the 200m individual medley on Sunday.