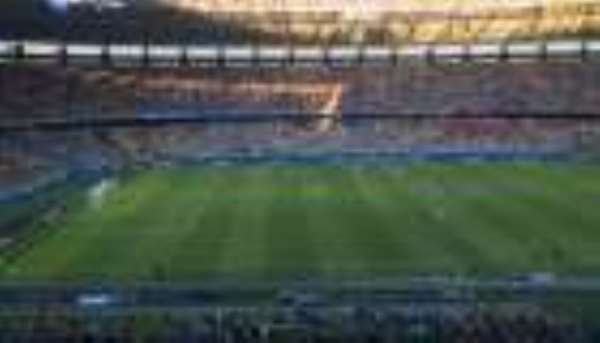 The European outfit breezed through their qualification section for the World Cup, winning eight of their 10 matches and remaining unbeaten in the process, with that run of results seeing them finish an impressive nine points ahead of Croatia.

This summer is the first time since 2002 that Belgium have qualified for the World Cup, however, with their previous best occurring in 1986, when they finished fourth.

Algeria, meanwhile, have never been past the first round of the World Cup and have qualified just twice since 1986.

After topping Group G in qualifying, Algeria were drawn against Burkina Faso, with Vahid Halilhodzic's team overcoming Faso on away goals.

Algeria also enter the match having won each of their last three friendlies against Slovenia, Armenia and Romania.

Belgium have a slight concern over the fitness of Romelu Lukaku, but the 21-year-old is expected to be fit despite injuring his ankle in the 1-0 friendly win over Tunisia last time out.

Head coach Marc Wilmots has decisions to make in midfield, meanwhile, with Kevin Mirallas, Adnan Januzaj, Kevin de Bruyne and Dries Mertens battling for a spot on the opposite wing to Eden Hazard.

Their back four is expected to include three Premier League players, including skipper Vincent Kompany.

Algeria, meanwhile, have no fresh injury concerns ahead of the clash. Valencia midfielder Sofiane Feghouli will start in a forward position, while Tottenham Hotspur midfielder Nabil Bentaleb is also expected to be selected in the middle of the park.

Algeria also have La Liga experience in the shape of 26-year-old Liassine Cadamuro.