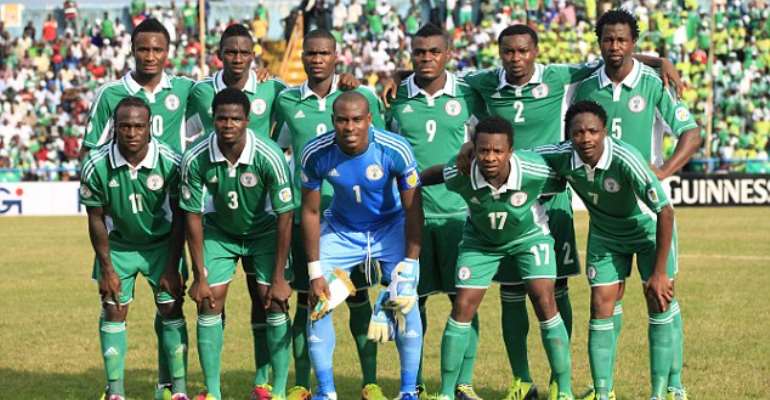 Nsofor has battled injury recently, while it was something of a surprise that AFCON hero Sunday Mba, CHAN MVP Ejike Uzoenyi and Nosa Igiebor will not be on the flight to Brazil.

The other players axed were Warri Wolves goalkeeper Daniel Akpeyi and Nnamdi Oduamadi.

Skipper Joseph Yobo and Osaze Odemwingie extended their recent comeback to the team as they made the cut.

Altogether, 16 players from the squad who won last year's Africa Cup of Nations in South Africa will now be heading to Brazil.