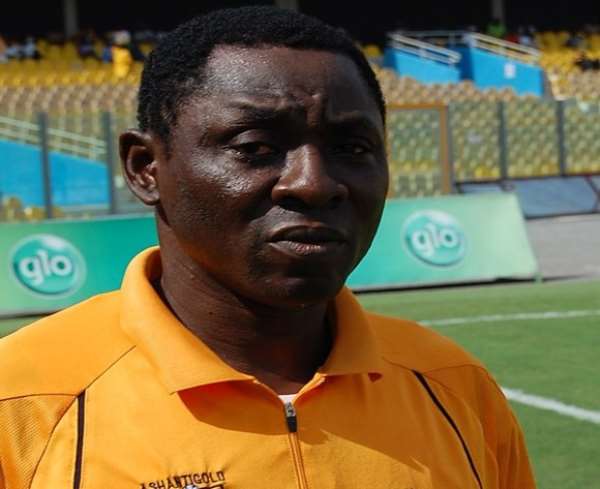 By Rahman Osman
Follow Rahman on Twitter @iamrahmanosman
Former Hearts of Oak trainer David Duncan has revealed he will return to coaching when his two-year contract with Hearts of Oak ends in November this year, GHANASoccernet can exclusively reveal.

Duncan had his contract terminated by Hearts of Oak after or a reported power struggle with board members.

Hearts were ordered by the status committee to pay an amount of US$ 40 000 as compensation for his unlawful dismissal.

The former Ghana U23 coach says he will be available on the market again in seven months time.

“Due to the situation I find myself with Hearts I will wait until my contract runs out,” Duncan said to GHANASoccernet.com

“These are legal issues and I do not want to have any problem from my side.

“I have had offers but will have to wait a little longer as I bid to make the right decision.

“Football is a strange game and every day I am involved in it I learn more, there have been several coaches that have found themselves in the situation I have found myself and I am picking a leaf from them.

“Let's keep our fingers crossed and see as, for the other issues I leave it to the appeals committee where I have no doubt that justice will be served.”

Covid-19: Ghana not part of countries banned by Netherlands ...
58 minutes ago