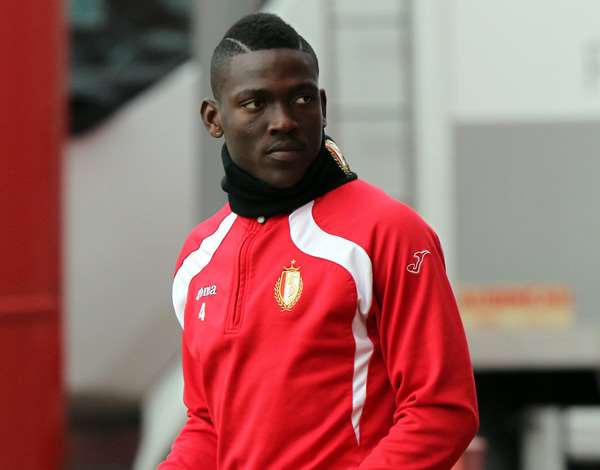 By Ameenu Shardow
Follow on Twitter @alooameenu
Bayern Leverkusen and Schalke have been revealed as the German clubs interested in signing Ghana defender Daniel Opare, GHANASoccernet.com can exclusively reveal.

The 23-year-old is out of contract at the end of the current campaign at Belgian club Standard Liege.

The Reds are however relentless in their efforts to pin the Black Stars' defender down to a fresh deal but talks have dragged on.

The delayed contract renewal for Opare has alerted several clubs across Europe with Schalke and Bayern Leverkusen reportedly the front runners.

Arsenal, AS Roma and Olympiakos are also said to be interested in the ex Real Madrid youth star who could be playing at the 2014 World Cup this summer for Ghana.

Opare played for Ghanaian local club AshantiGold before joining the youth side of Real Madrid, Castilla.

He first team chances in Madrid were limited by injuries and then moved on to Standard Liege in 2010.