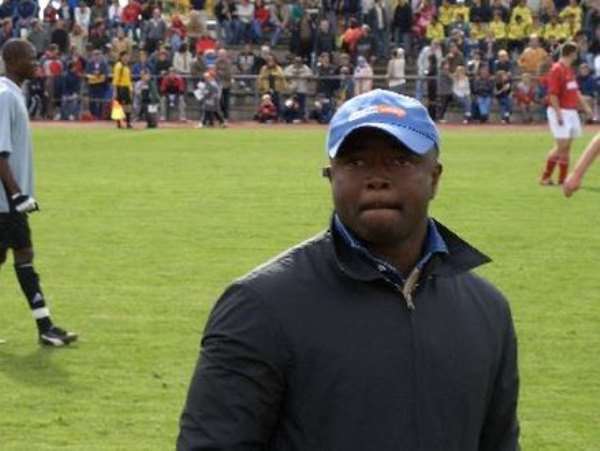 Ayew, a three-time African Footballer of the Year, won the UEFA Champions League with Olympique Marseille.

Hitzfeld a champions league winning coach with German giants Bayern Munich says Abedi Pele without a doubt is the greatest son of Africa.

“There have been so many talents to have emerged from Africa who have contributed to the development of the game but without a doubt Abedi Pele, George Weah and Sammy Kuffour are my top three,” Hitzfeld said.

“They are intelligent players and technically adept who give you various options during games. I think for me they are the best to have come from Africa.”