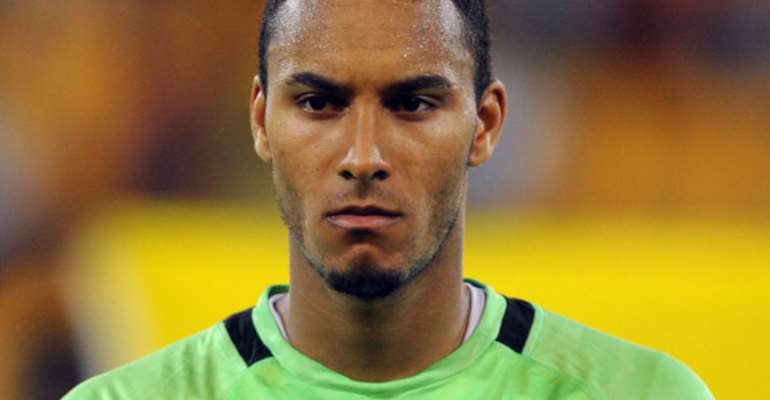 By Rahman Osman
Follow on @iamrahmanosman
Stromsgodset coach Ronny Deila acknowledged the influence of his captain Adam Larsen Kwarasey in their 4-2 win over IK Start in their Norwegian league title defence.

The Ghana international pulled of an instinctive save halfway through the second half of the game to ensure the game remained 2-2.

He helped bailed his team on several occasions during the ill-tempered game.

After the match, Deila could not help but pay glowing tribute to his goalkeeper.

“Adam is an unbelievable goalkeeper and will be incredibly key to our season,” he said in a post-match interview.

“A good goalkeeper can save you six to eight games and that is as important as scoring goals for your club.”

Kwarasey is in strong contention to regain the number spot for Ghana after some nervy outings saw him lose it to South Africa-based Fatau Dauda.

I won’t bow to pressure to make Parliament a ‘rubber stamp o...
34 minutes ago