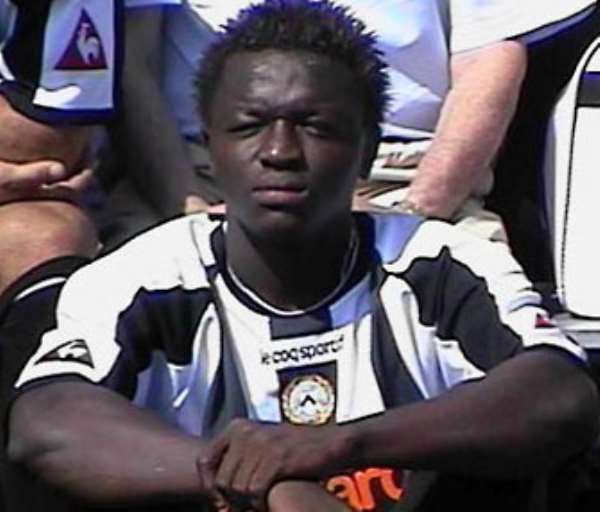 The Udinese player told reporters yesterday he expects to the featured in this afternoon's match against Brescia after doctors declared him fit. He said: “"I am well, I have to assure you that would not run any risk if I had to play".

It is however not know if coach Luciano Spaletti might take the risk of fielding his most prized midfielder who has won 4 man-of –the-match awards in his debut season in the Serie A, including Udinese's defeat of Inter Milan.

Provide evidence to prove your preposterous, xenophobic comm...
26 minutes ago