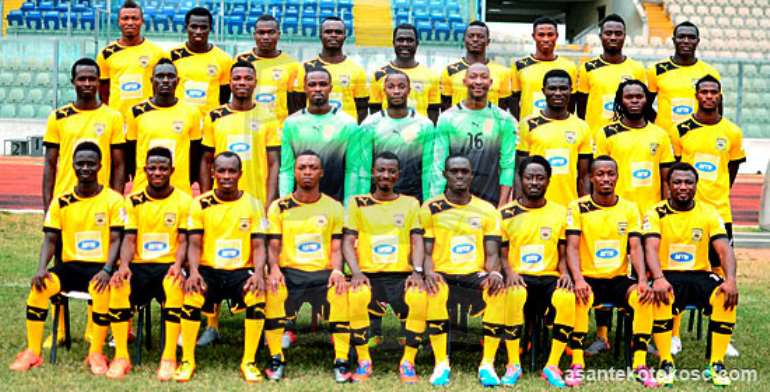 By Rahman Osman  follow on @iamrahmanosman
The former African Footballer of the Year Abdul Razak has blamed Asante Kotoko's exit in the CAF Champions League to the timing of the CHAN tournament.

The Porcupine Warriors contributed Eight players to the local Black Stars which finished second in South Africa some months ago.

Kotoko coach Mas-Ud Dramani prepared for the Champions League encounter against BYC without the core of his team who were at the tournament.

“The coach had less than four days to integrate his players into his team after they returned from the CHAN tournament,” the Kotoko legend said.

“The timing for me let Kotoko down if the coach had all his players with him in Akosombo am sure the results would have been different.

“Now the important thing is to concentrate on the competitions that they have left.”