Liberian side BYC to arrive on Wednesday for Kotoko clash 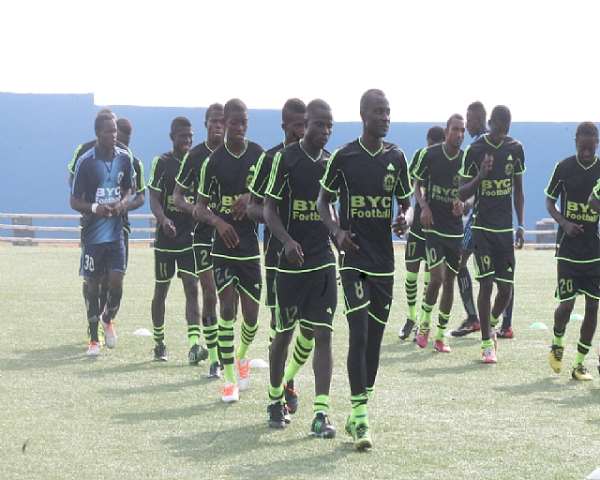 Asante Kotoko are expecting their CAF Champions League opponents Barrock Young Controllers to arrive in Ghana on the 5 February.

The Ghanaian champions will host the Liberian champions in the first qualifying round first leg tie at the Baba Yara Stadium on 9 February.

The club's committee in charge of their Africa campaign expressed frustration for the lack of corporation from their opponents.

“We have finally heard from them and they have confirmed they will arrive on the 5th of February,” Kotoko acting Chief Executive Opoku Nti told GHANASoccernet.com.

Kotoko were eliminated at the penultimate qualifying round by Algerian side JSM Bejaia in the 2013 competition.