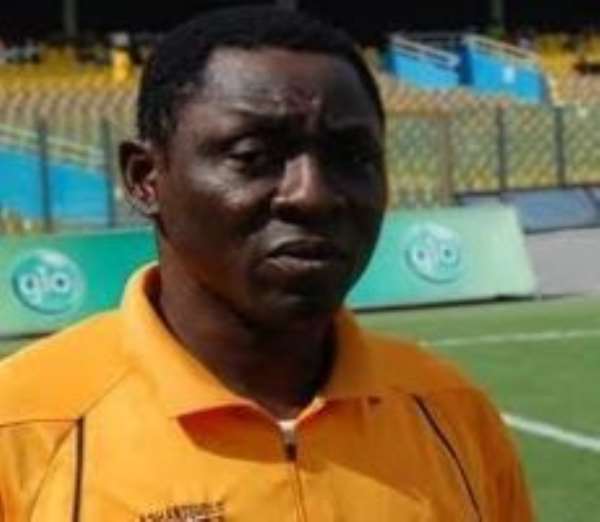 Former Hearts of Oak manager Coach David Duncan is demanding a whopping sum of GH¢84,000 as compensation from his former employers.

The former Hearts manager has written to the club demanding the amount of money owed him and has threatened to drag the club to FIFA if his money is not paid in a matter of two weeks.

Hearts paid David Duncan a monthly salary of GH¢7,000 and the former Ashgold manager is demanding that the club pays him that amount multiply by the number of months remaining on his contract.

Duncan had one year remaining contract with Hearts and feels that it is his right to claim such a huge compensation from a club that sacked him midway through the first round of the Ghana Premier League season.