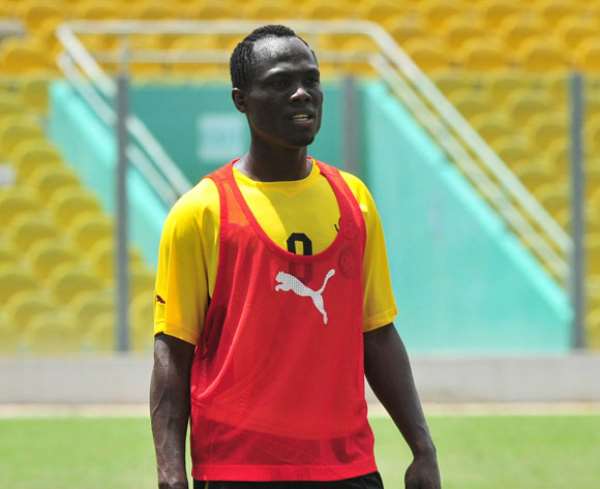 The Zebrette were guilty of failing to mark their opponents properly and were stunned by an Andrea Ranocchia goal off a set-piece just minutes after Rodrigo Palacio opened the scoring.

The Ghanaian admits that falling 2-0 behind at the break always left them with a mountain to climb and has asked for his teammates to direct their attention to their next opponents.

“We can't let goals in at set-pieces; we need to start thinking about Catania straight away,” he was quoted on FCInternews.

“This year the championship is very different, we need to think about saving ourselves as soon as possible. We played better in the second half but when you give Inter two goals it'll always be hard.”

Udinese sit just four points above the relegation zone but staggeringly just one above Milan.