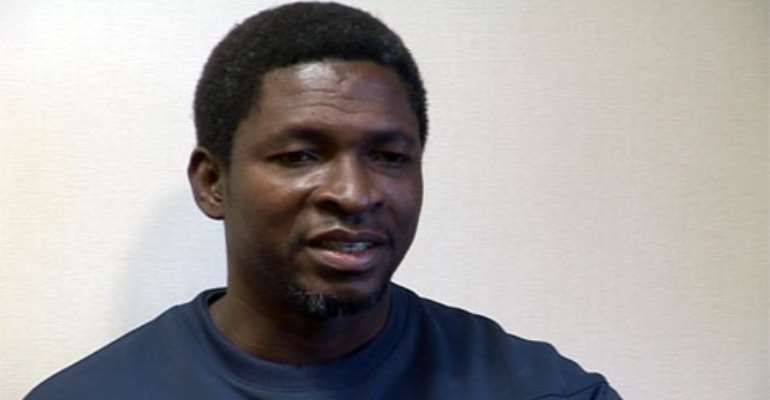 The home-based Black Stars have begun camping in Obuasi for next month's WAFU Zone B tournamentto be hosted on home soil.

Asante Kotoko's Yahaya Mohammed, Richard Gadze of Ebusua Dwarfs, Sulley Mohammed and Daniel Gozar of King Faisal and Amidaus Professionals are the four recognized strikers in the team's set up.

Konadu however feels his team's most deficient department is with the attack despite praising the strength of his midfield.

“All over the country, we have very good midfielders but saying that the attack is where we have a problem.

“The few guys we have, we have to work on them to raise our standards.”