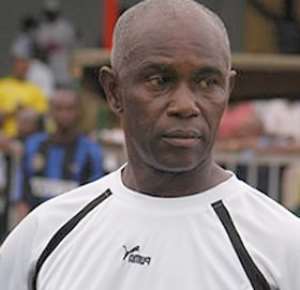 Premiership new boys Inter Allies yesterday recorded their first ever victory in the Ghana Premier League, with an emphatic 3-0 win over giant killers Bechem United at the Tema Park.

Fredrick Agyemang grabbed the opener 15 minutes before the break, and Inter Allies increased the tally through Prosper Kassim and Gokel Ahetor.

Bechem United, with soared confidence after ending Kotoko's winning streak, fought tirelessly but failed in all their attempts.

Allies had gone past seven games without a point, until yesterday's 3-0 win.