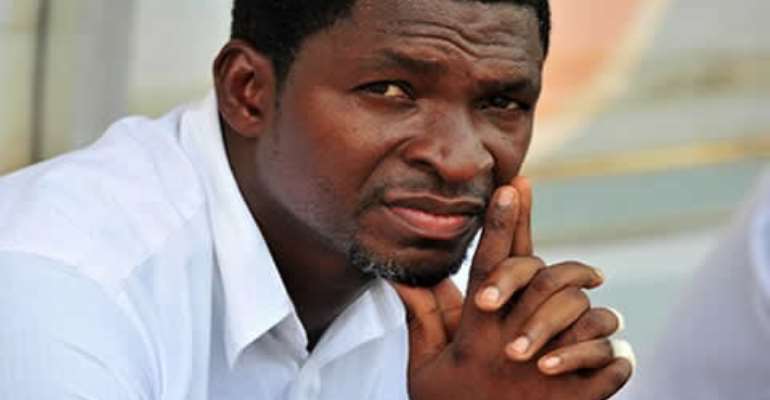 The Black Stars threw away a first half lead to eventually lose 3-1 to the Blue Samurai in a friendly match played last Tuesday in Yokohama.

The defeat comes just on the heels of Ghana's 2-1 win over Zambia in a crucial 2014 World Cup qualifier.

The below par performance of the Black Stars – especially in the second half – of the defeat to Japan has only succeeded in raising doubts over the essence of the game with some players blaming the defeat on fatigue.

But assistant Black Stars coach Maxwell Konadu says the friendly was a useful exercise as it has opened the eyes of the technical handlers on future call ups.

“This exercise has opened our eyes to certain players we can rely on going forward,” he told Metro FM.

“We used the friendly to see all the players and therefore we are well placed to make informed selections.

“So even though we lost this was not an exercise in futility as some people want to suggest.”

Ghana will be back in competitive action next month when they play in the first leg of the playoffs for qualification to next year's World Cup to be staged in Brazil against a yet to be determined opponent.