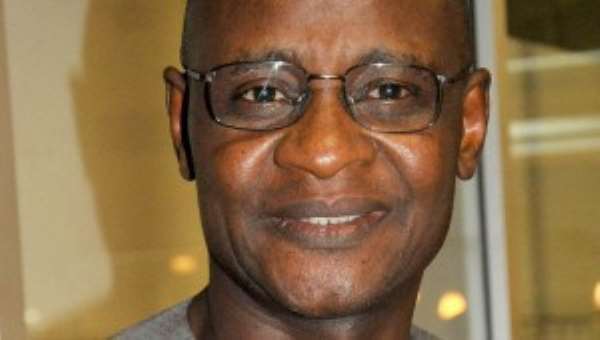 Nigeria FA president Aminu Maigari has shockingly revealed that he does not know how the FIFA rankings work as he is unhappy over the Super Eagles' recent showing on the table.

Like most Nigerians, Maigari is crossed over the monthly ranking by the world governing body even though FIFA has clearly outlined how it works.

Nigerians were expecting a huge rise for the Super Eagles on the table following impressive wins over Malawi and Burkina Faso.

However , Nigeria slipped down a place to 36th on the rankings, leaving the country and their FA president unhappy over the modalities used for the ranking.

“I am shocked that we dropped in the Fifa rankings, because everyone saw that we did very well this month with two very impressive victories against Malawi and Burkina Faso,” Maigari told SuperSport.

“I still don't understand how the rankings work.”
Several other countries have also admitted in the past that they don't know how the FIFA rankings work even though FIFA explains how teams are ranked.

The FIFA World Ranking is a ranking system for men's national teams in association football, currently led by Spain.

The teams of the member nations of FIFA, football's world governing body, are ranked based on their game results with the most successful teams being ranked highest.

The rankings were introduced in December 1992, and seven teams (Argentina, Brazil, France, Germany, Italy, the Netherlands and Spain) have held the top position, of which Brazil have spent longest ranked first.

A points system is used, with points being awarded based on the results of all FIFA-recognised full international matches.

Under the existing system, rankings are based on a team's performance over the last four years, with more recent results and more significant matches being more heavily weighted to help reflect the current competitive state of a team.