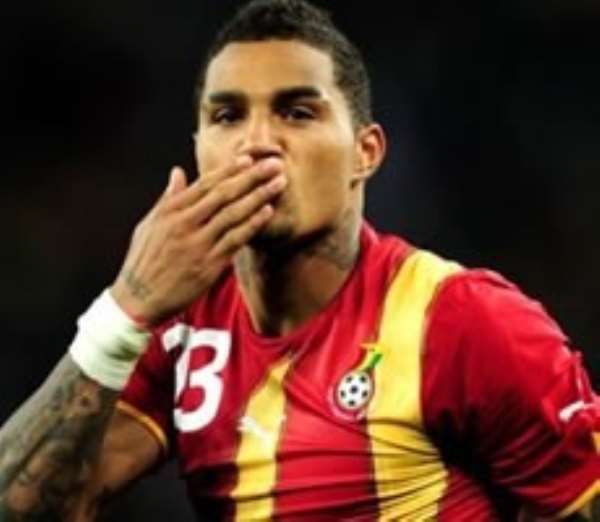 Ex-Ghana international Nii Odartey Lamptey has hailed the return of Kevin-Prince Boateng to the Black Stars.

The AC Milan star announced his decision to return to the national team on Thursday after a two-year absence.

The 25-year-old shocked the the West African nation when he called time on his international career after the 2010 World Cup in South Africa  many reasons including citing ill-health.

But the former Tottenham man has made a U-turn to the Black Stars after  a  few 'consultations' and the ex-Ghana star believes it is a good omen ahead of the 2014 World Cup qualifier against Zambia.

“It is good news for us. We need him and he also needs us. We must welcome him with open arms,” Lamptey said

“No one can doubt his quality. He is a fantastic player who can help us qualify to the World Cup.

“We must not focus too much on the timing of his return. I believe he has a lot to contribute and so we must not overly criticize him.”

Boateng is now available for selection for next month's crunch tie against the Chipolopolo in Kumasi on September 6.