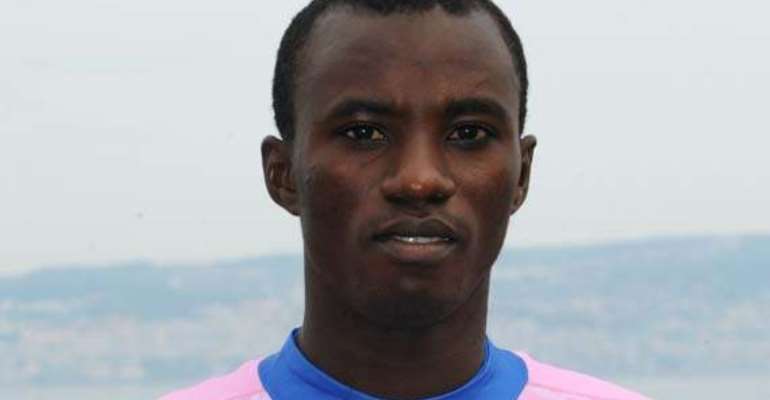 Mohammed Rabiu has exclusively told MTNFootball his move to Russian Kuban Krasnodar side club was motivated by money.

The Ghana international has signed a three-year contract with the Cossacks in a deal worth 5 million dollars.

Reports say the player will earn more than three times his wages at his former club Evian Thonon-Gaillard in the French Ligue 1.

“Money isn't the issue but a new challenge in another country,” the 23-year-old told exclusively told MTNFootball.com

“I hear people talk about Russia is not good, they are not good people but I have played in Spain, France and Italy and it is better I move to Russia too and I know what to expect there.”

Rabiu arrived in Krasnodar on Wednesday afternoon to undergo medical and finalize his move to the Russian Premier League.

He has played for Italian side Sampdoria and Spanish duo Deportivo Xerez and Gimnastic.