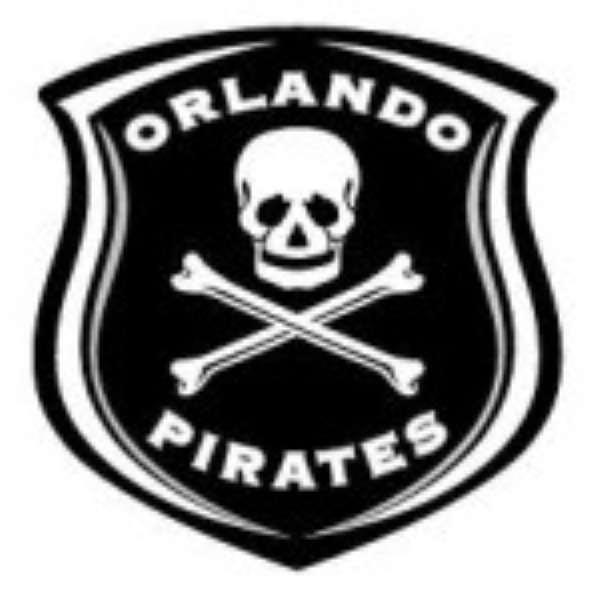 http://en.africatopsports.com/wp-content/uploads/2013/02/do-pirates.jpg Orlando Pirates today showed Zamalek that indeed the Black is back. They thrashed the formal Egyptian champions 4 goals to 1.

The south African living legend, Nelson Mandela's pictures and plaques were found in each corner of the stadium wishing him well. Olando Pirates goals were scored by Bacela, Segolela, myeni and klate, whilst Fadlala scored the only goal of the for his club.